As a State Senator, Todd represents the best interests of New Yorkers in Albany. Todd is one of New York’s most vocal advocates for tax relief as well as clean government and ethics reform; a leader on education issues; and, as the current chair of the Environmental Conservation Committee, a strong voice for clean air and water policy.

As Senator, Todd has delivered tens-of-millions of dollars to revitalize local towns, improve vital infrastructure, and support local schools. Because of his leadership, New York passed “one of the world’s most ambitious climate plans”, according to the New York Times. He also passed legislation to stop false and anonymous political ads online, ensure Long Islanders have clean water, and protect 9/11 survivors.

As an Assemblyman, Todd authored the most laws in recent Assembly history by a freshman, including ethics reforms to keep lawmakers accountable. He also fought for and won tax breaks and other protections for Sandy victims.

As a federal prosecutor representing Long Island, Brooklyn and Queens, and as acting deputy chief of the Public Integrity Section, Todd took down corrupt elected officials who used taxpayer dollars to fund lavish lifestyles, as well as drug kingpins and other major felons. 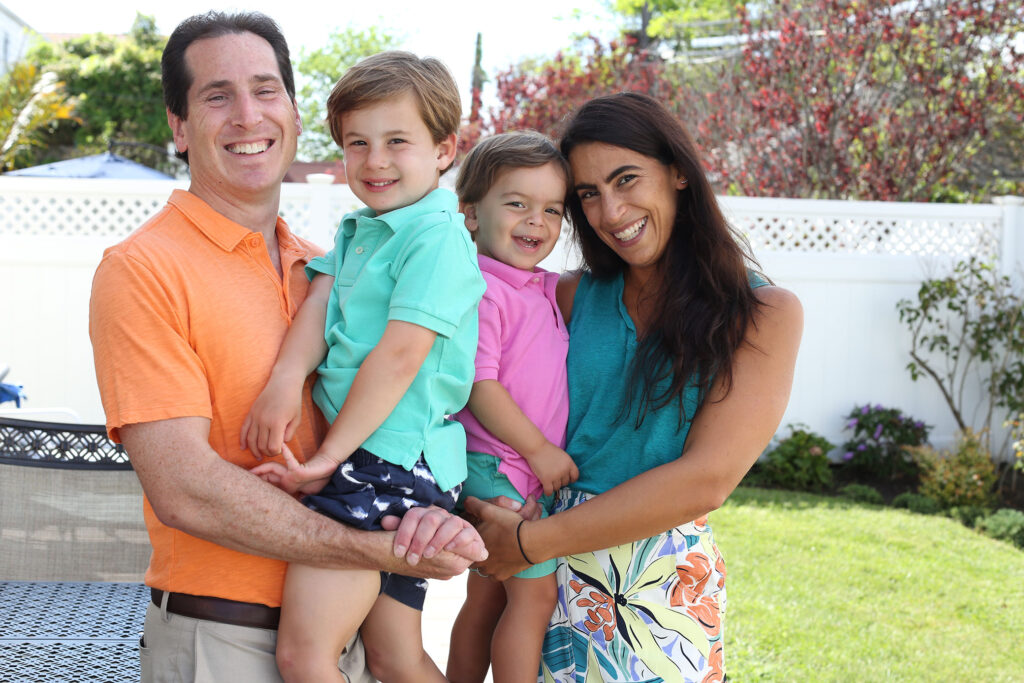 Todd’s commitment to public service was inspired by his grandparents, who collectively served 40 years on the Long Beach Board of Education. His mother and grandmother were also teachers in the Long Beach School District.

Todd and his wife, Ellen, have been married since 2010. They live in Long Beach with their two young sons, where Todd grew up.

Todd Kaminsky has fought for Long Islanders – and won big – as a federal prosecutor, Assemblyman and community advocate. Now he's fighting for us in the New York State Senate. Support Todd and let's bring change to Albany!

Join the Cause,
Donate Today